The grants summary  includes a project highlight, a breakdown of funding by SARE project type, the total funding for the state since 1988 and state grant recipients.

North Central SARE’s network of state coordinators–housed at each land grant university throughout the region–conduct train-the-trainer programs and share information about our grant programs and other sustainable agriculture resources in their respective states. 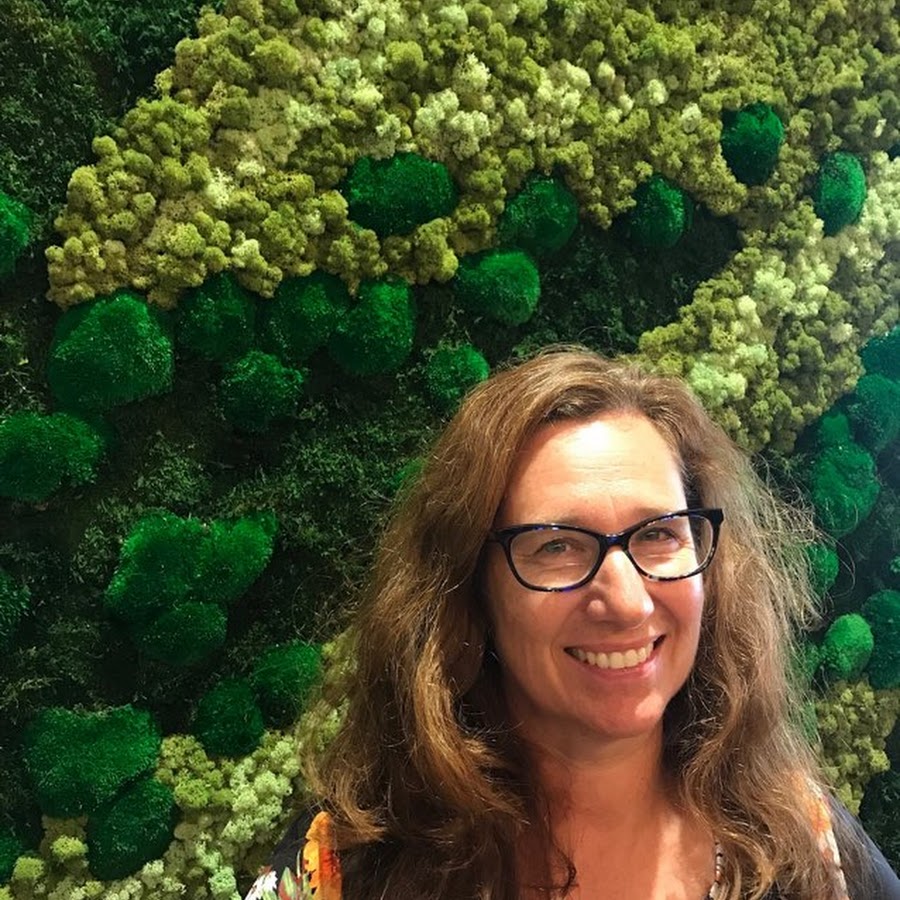 Ohio State Co-Coordinator
Central State University
afolck@centralstate.edu
(937) 376-6101
Bio
Cindy Folck is an Ohio State SARE Co-Coordinator and is the Central State University (CSU) Extension Program Leader for Agriculture and Natural Resources. She is involved in developing Extension programming and outreach for CSU, which became a member of the 1890 Land-Grant Universities in 2014. 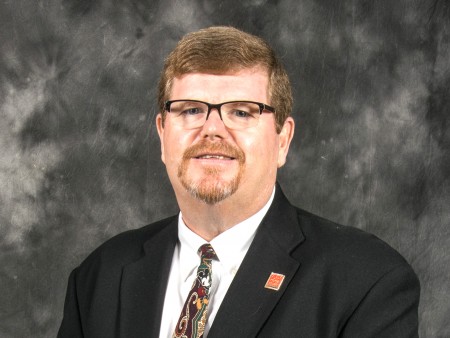 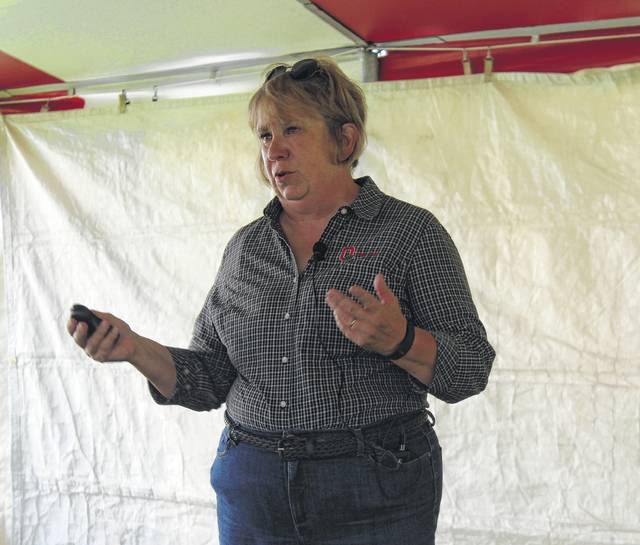 Since 1988, SARE has awarded numerous grants in every state and Island Protectorate. Aimed at advancing sustainable innovations, these grants add up to an impressive portfolio of sustainable agriculture efforts across the nation.

The beautiful vistas of Ohio’s Appalachian region delight visitors with ancient forested foothills, winding creeks, and unglaciated terrain. In the late 19th century, extraction industries like the coal industry also discovered value in this landscape, but as coal resources declined, local economies deteriorated. Today, scaling up local foods is one way these historic communities are […] 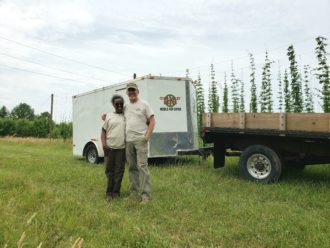 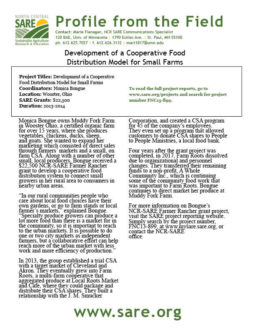 Development of a Cooperative Food Distribution Model for Small Farms